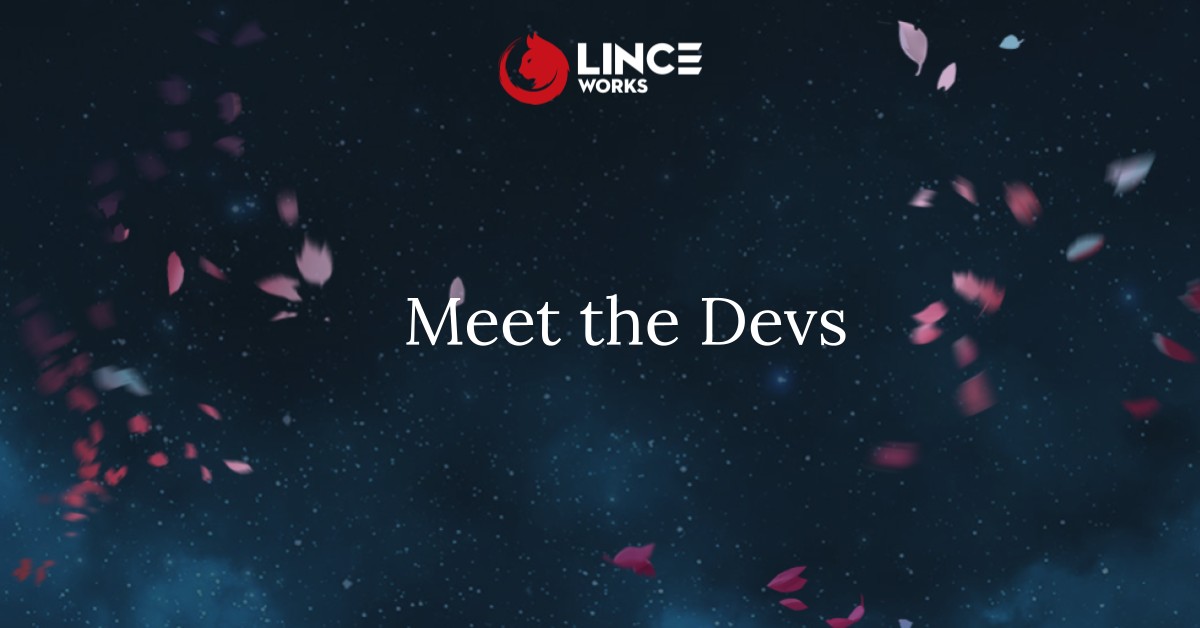 What is your role at Lince Works? Explain a bit what that means.

My role at Lince is Game Director, which is the one that has a clear vision of the general direction of the game, and must be attentive to all aspects of development: technical, visual, design… You have to make sure everything goes in the same direction and be clear about what the final player experience should be.

What’s the path that brought you to the gaming industry?

Since I was a kid I have had a passion for video games, and, having been born in the late 80s, I have lived practically all the development of the industry very closely from the beginning. It was clear to me that I wanted to study computer science and that is why I studied computer engineering. I developed my first game during the first year of my career: Super Hyperactive Ninja, a platform game whose protagonist is a ninja addicted to caffeine. During my degree I did some more small personal projects and when I finished I entered a master’s degree in video game design, where I met Álvaro and Edu. The three of us got together to develop the final master’s project that was Path of Shadows, which would end up becoming Aragami.

What do you think it’s the biggest challenge in your job?

I think the biggest challenge in my job is to find the balance between the capabilities that the development team has, the time available and the ambition you have for the design of the game. That is, being realistic between what you would like to do and what you actually can do, taking into account the context and limitations. Sometimes so many ideas come up during development that it’s hard to know when to stop.

What would be your tips & tricks for someone who wants to work in the industry?

Make games, big or small, but make games. The only way to learn is by making mistakes, and improving from there. Start with small projects to finish quickly and thus stay motivated, and as you gain experience, make something bigger each time.

Favourite games of all time?

Who had the most influence or who do you admire the most professionally?

Perhaps I would not say people in particular but studios. In this sector there is a lot of tendency to brag about certain specific personalities, a tendency to create some kind of rockstars, but in my opinion the work of the entire development team should be valued more, because after all, video game development is about teamwork. So, for example, studios like Ninja Theory, Supergiant Games or FromSoftware would have a lot of influence for me.

Any good advice you were given professionally that you want to share?

It works for many aspects of the industry, both for business and for design — when you want to show your game to someone to know their opinion, shut up and let the person do the talking. Just listen to what they have to say about it. You learn more from what people say than trying to get others to share and understand your vision. This is especially important in stages such as presenting the project to a publisher or during the playtesting.

What do you like the most about your job?

It is a very creative and visual work. There are many jobs that are not appreciated or are difficult to make them visible. In the case of video games, it is something very visual and palpable, it affects people’s moods, it makes them laugh, cry, have fun… To sum up, the fact of creating something that has such a direct impact on people. I would also add researching ideas and putting them into practice.

What games are you playing at the moment?

If you could create any type of game, what would it be?

There are many genres that I would like to explore: survival, strategy, RPG … Although at the moment I still believe that I have not reached the concept of an action-stealth game that I am looking for or that I have in my head. There are many ideas in the drawer waiting to have time to start developing them.

What do you think about the future of gaming?

I think that we will depend less and less on specific devices, and we will evolve towards a model like Netflix. People want to consume from anywhere and at any time, to have more freedom. I think that over time the concept of cartridges, discs or even consoles will become obsolete and the concept of “platform” will become more diffuse and so the limitations that all this entails will disappear. A bit in parallel with what happened with the film & TV industry — there will be different ways of consuming, more varied and dynamic.

Apart from video games, what other hobbies do you have?

I like playing the guitar — actually I enjoy playing video games music covers. I also like martial arts, so I practice karate.

What was your dream job as a kid?

Honestly, I always wanted to make video games. I had a “I want to be a vet” phase, but that didn’t last long! 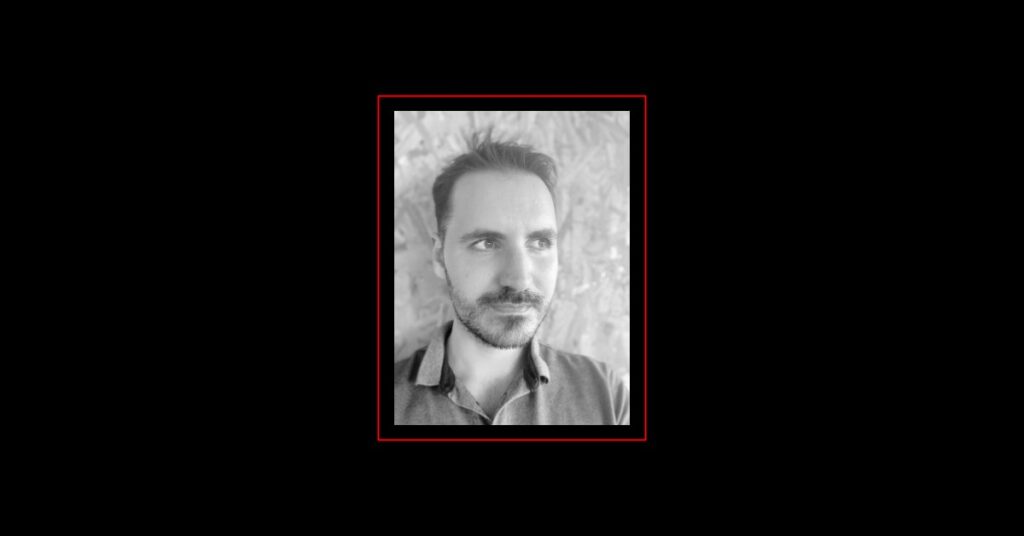 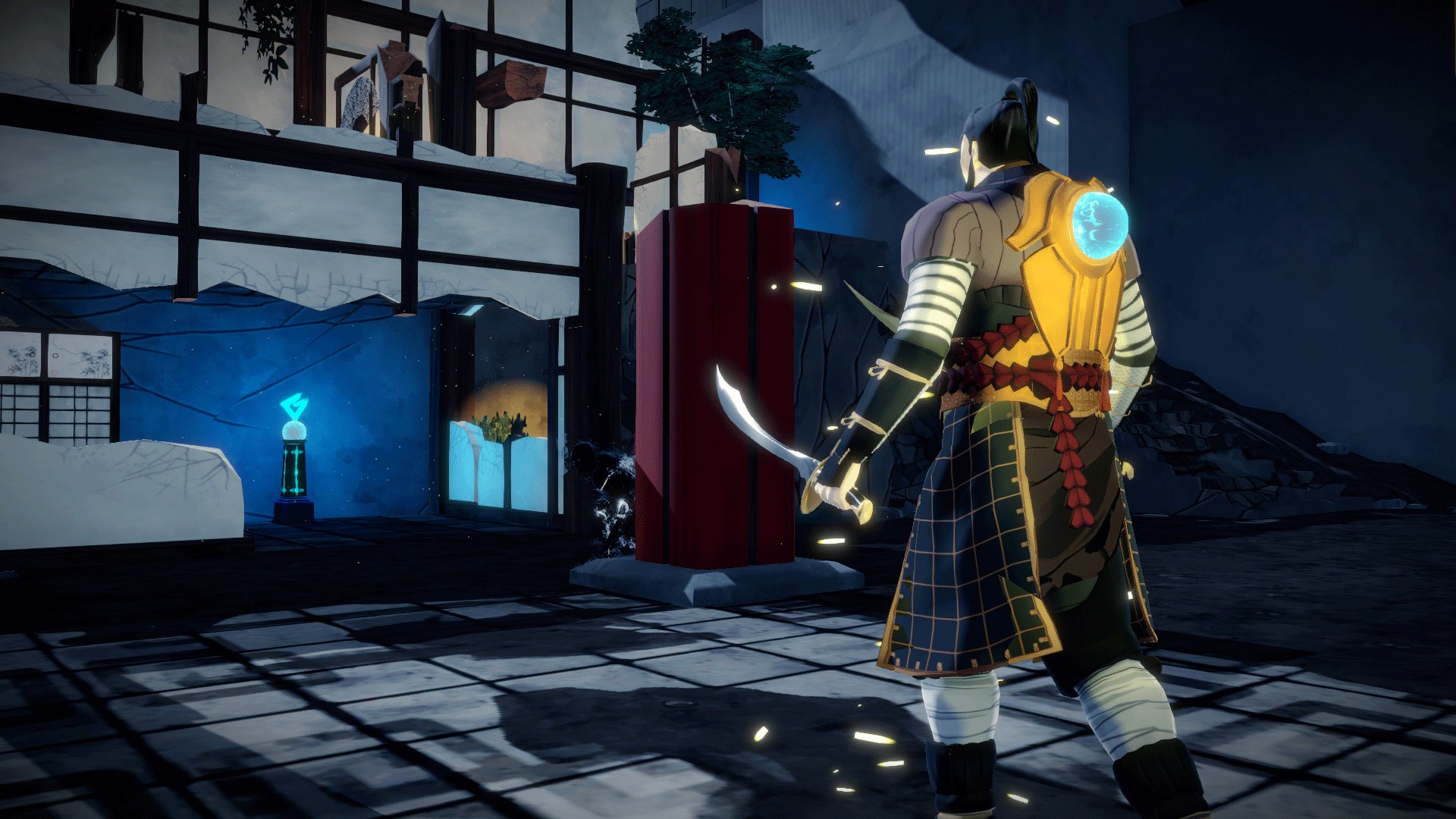