On August 27th we announced Aragami 2, the sequel of the successful third-person stealth game Aragami, released in 2016. As we move on to launch early 2021, here are five features that fans and newcomers may want to know about the new title.

Aragami returns with its iconic blend of pure stealth gameplay and supernatural abilities. A brand-new experience but with everything you loved about Aragami (2016) – we took the base and we expanded the universe and the core gameplay that made Aragami unique. 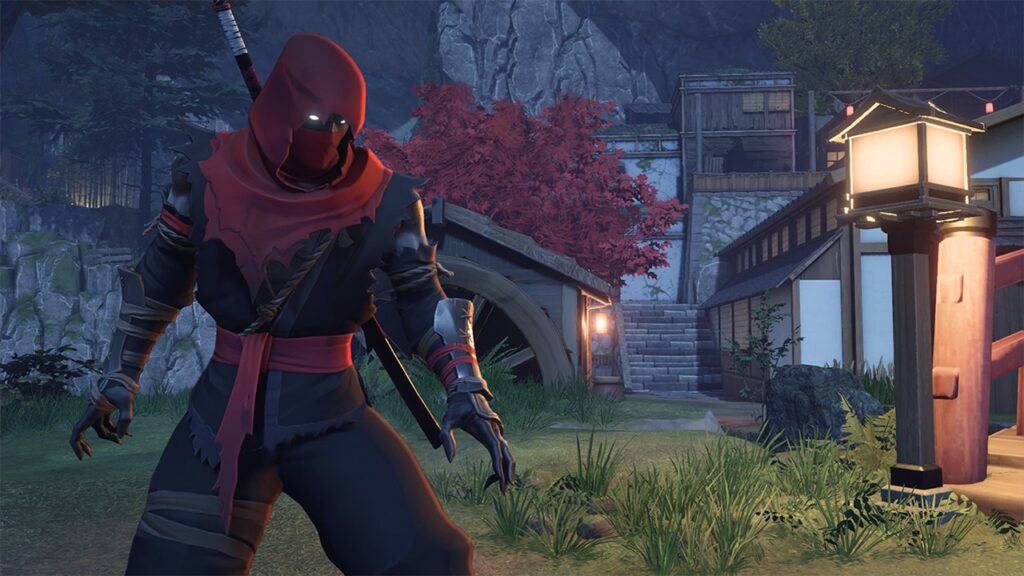 Taking place 100 years after the events of the first Aragami game, this new story unfolds amongst the chaos born of tensions between rival factions that aim to take control over the Rashomon Valley. As an Aragami warrior, your mission is to protect the valley and free the Aragami enslaved by the invader armies and their empire of fire. On this journey, you’ll discover how the Aragami became legend. 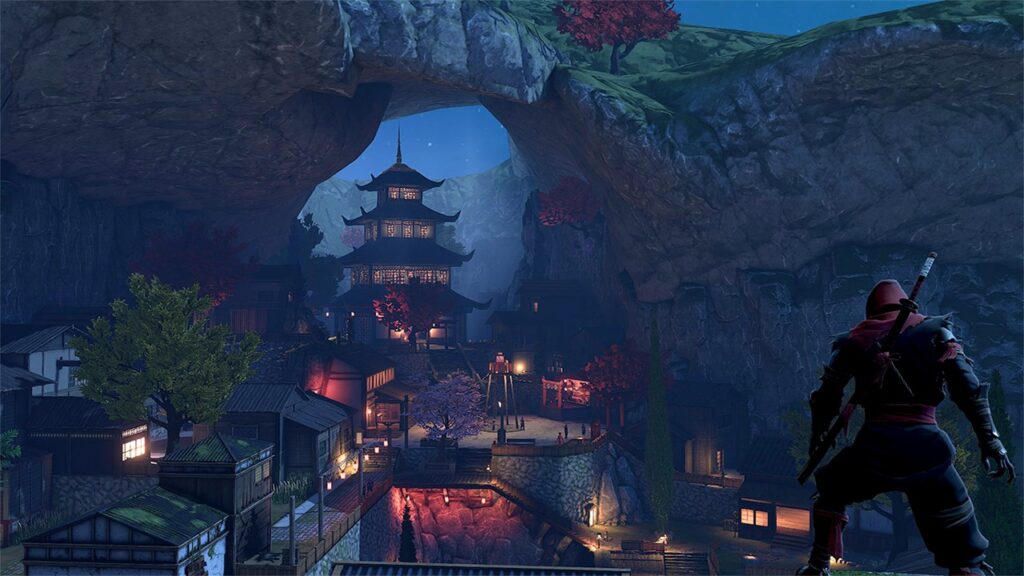 You won’t be alone in this endeavour as you’ll be able to team up with other Aragami in squads of up to three ninja assassins and face each situation the way you prefer, utilizing the perfect strategy together and choosing the best course of action to accomplish the toughest missions. For the lone wolves, you’ll also have the possibility to tackle the entire campaign on your own. 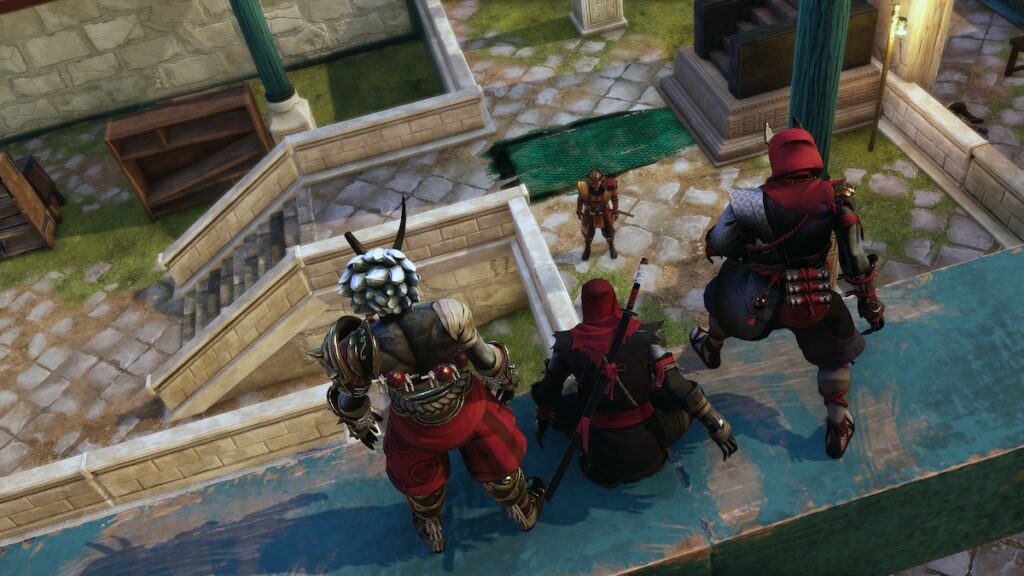 In Aragami 2, the environment is a tool where you can go free running over buildings, hang off cliffs, surround unsuspecting enemies and drop from above to perform silent take-outs. You can now engage in direct combat with enemies with a set of close- and long-range weapons, melee fight, dodging and parrying. For those who prefer a classic full-stealth experience, don’t worry, we got you covered! Stealth is still the core of Aragami 2 gameplay and you’ll have to face even more difficult challenges. You’ll feel the power, agility and abilities of the Aragami unleashed and choose how to make use of them in the ultimate ninja experience. 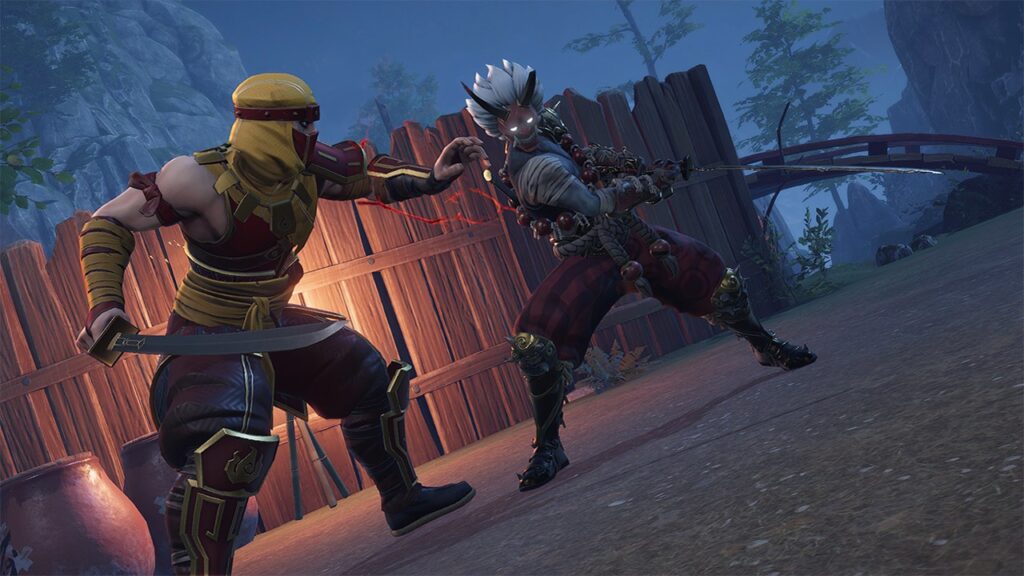 Your own Aragami, your own style. In Aragami 2 you can customize your shadow assassin with armor sets inspired by Japanese folklore and legends, craft weapons and equipment to wield in battle and develop your choice of abilities within different skill trees with up to 42 abilities and shadow powers. 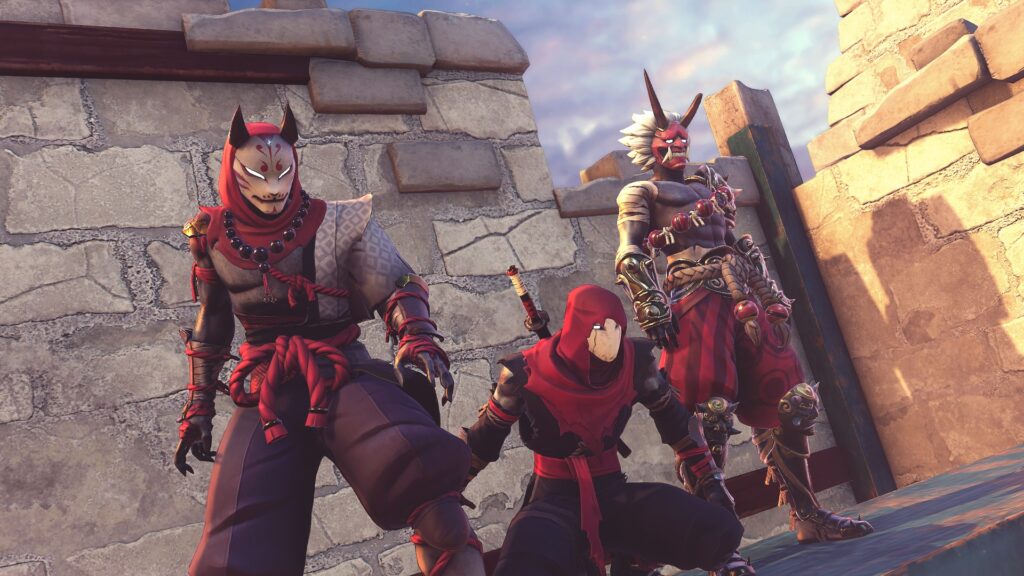 Add Aragami 2 to your Steam wishlist.