Aragami 2 is set 100 years after the events of Aragami (2016) and, although this sequel is not continuist, it is likely that we find some references to the original game throughout the journey.

So let’s get back to the start…

Yamiko was the empress of Nisshoku, a small sectarian empire whose integrants – the Shadow adepts – venerate her as a goddess. Thanks to the powerful Yamiko and the tactical knowledge of Hyo, her mentor and counselor, Nisshoku took over the Valley of Rashomon – the land where Aragami (2016) is set – and defended it relentlessly, getting rid of any potential menace.

Nisshoku prospered during many years until Kaiho, an army formed by those who suffered the yoke of Nisshoku, attacked Kyuryu (host city of Nisshoku) and won the battle. In the process, the four captains of Kaiho managed to divide the soul of Yamiko and sealed the fragments with their own souls. This was supposed to debilitate her so they’d be able to kill her, but, finding herself cornered, Yamiko locked herself in an impenetrable black hole, where she would remain immortal but unconscious, waiting for her soul fragments to return to her when the Kaiho captains died – which she knew would happen sooner or later.

Ryo, the leader of the four captains, died during this process trying to seal much more soul than his own body could bear, thus the soul fragment of Yamiko did not return to its owner, but instead prevented Ryo’s soul from leaving the earthly world.

Much of Kaiho army disbanded, and the rest remained in Kyuryu, waiting to kill the shadow empress at once.

And Hyo (Aragami: Nightfall), who survived the war, sacrifices himself to kill one of the three remaining Kaiho captains, freeing the part of Yamiko’s soul within him. That brings her back to consciousness, and she hatches a plan…

And here is where Aragami story begins.

Using her soul part sealed in Ryo’s own soul (and the shadow essence in it) she creates a shadowy body for the former captain, who is reborn without memories. She baptizes him as “Aragami“, a vengeful spirit that would carry out her vengeance over Kaiho and set her free once and for all. 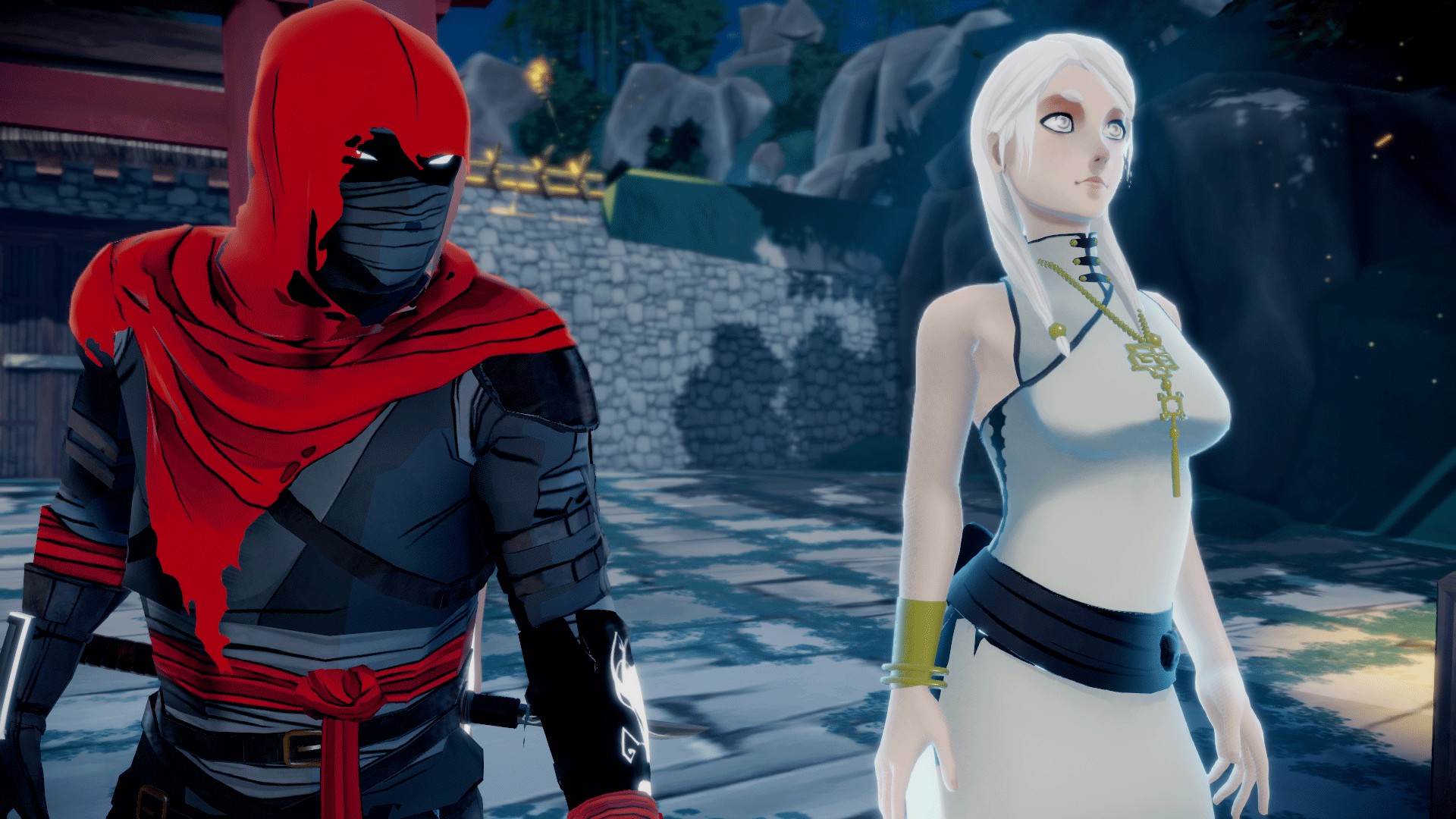 Manipulated by Yamiko, Aragami does what she commands and eliminates the remaining captains. But, during this enterprise, he slowly recovers part of his memories and ultimately, Sora, the last captain of Kaiho and his childhood friend, helps him to remember who he was and what he fought for. Aragami (Ryo) now knows the truth… But it’s too late.

Yamiko is free and Aragami has to stop her, although he knows that this will mean his own death. By using all the power of Light that he did not remember he possessed, he manages to finish with Yamiko, but he also perishes in the endeavour.

With Yamiko gone, now the people of Kaiho are finally free, and they leave the Valley of Rashomon never to return…

And so this is the story so far… Waiting for a new journey to begin.