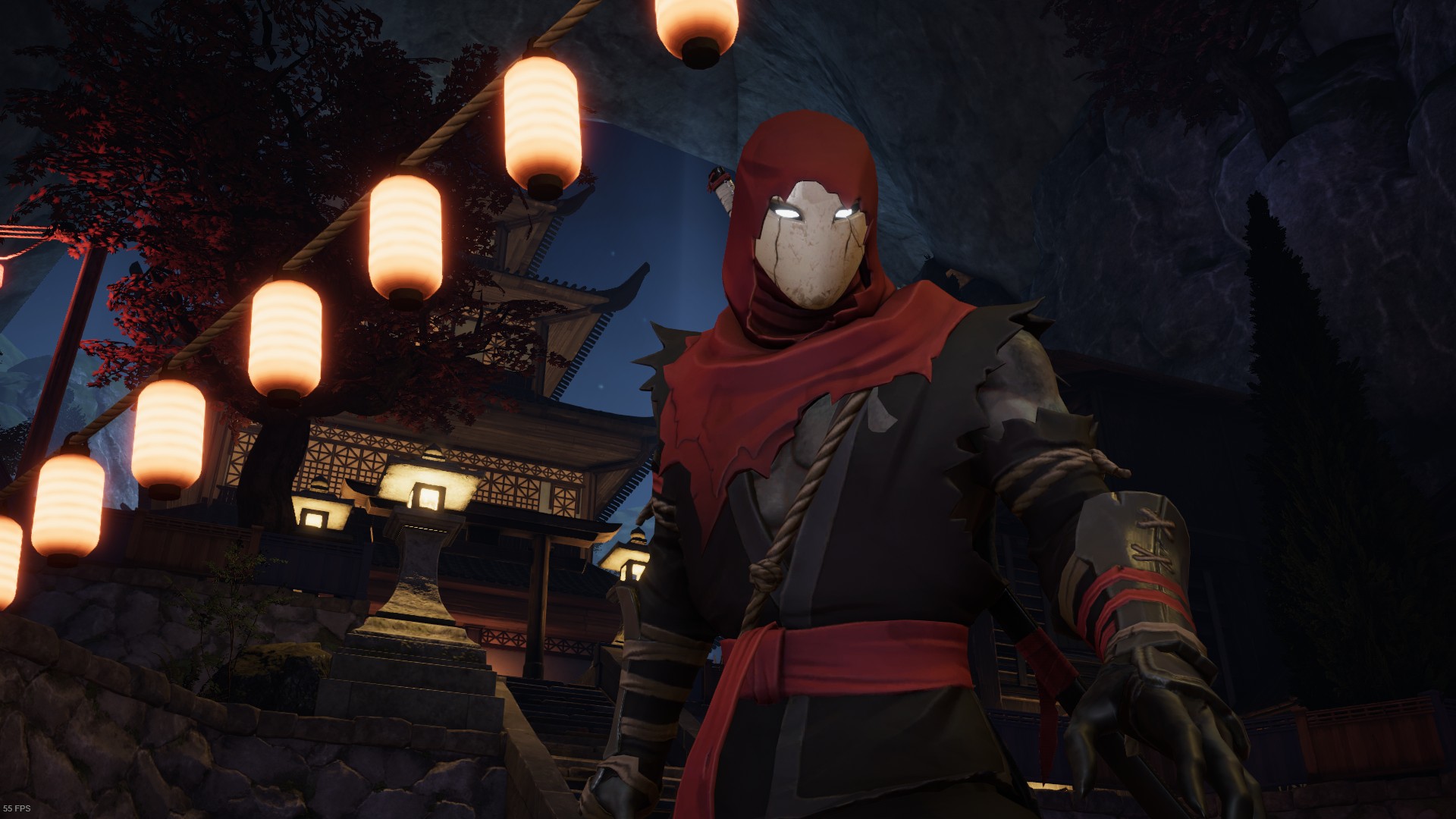 A vengeful spirit? An errant soul? What exactly is an aragami? Many legends have endured throughout history, but the origin of the aragami still raises many questions.

The truth is that the aragami are humans afflicted with an illness: the Soul’s Ague. It is a disease of the soul and is, superstitiously, considered a curse. It occurs when a living being is missing a fragment of their soul.

This illness has three phases:

In the first phase the human who has lost part of their soul begins the process of aragamization or dehumanization.

Visually, a spot born from the umbilical area spreads, in a heterogeneous way, through the body. The stain also modifies the internal organs and provides regenerative capacity to the affected parts of the body. The process is painful, varying its intensity in each person, and the pain grows as the stain spreads through the body.

If the subject dies before the aragamization allows them to revive, they become an errant soul, remaining anchored to this world. It is said that the very first aragami was an errant soul reincarnated by a very powerful woman.

In the second phase the aragamization has spread throughout the body and the pain of conversion has ceased: the aragami is now complete, and it’s immortal.

This phase can last for more than a hundred years and the disease has a significant mental impact. The memories fade and finally disappear. In the last years of the phase, moments of exaltation and periods of cerebral inactivity occur frequently, psychomotor skills fail and walking and talking become less and less frequent. Memories of the past are a tool to slow down this loss of humanity.

From this point on, the aragami can only be stopped with mind control or by destroying its body entirely, using essence. If that happens, its soul will wander to the place it considers home and reincarnate (though there are some exceptions). 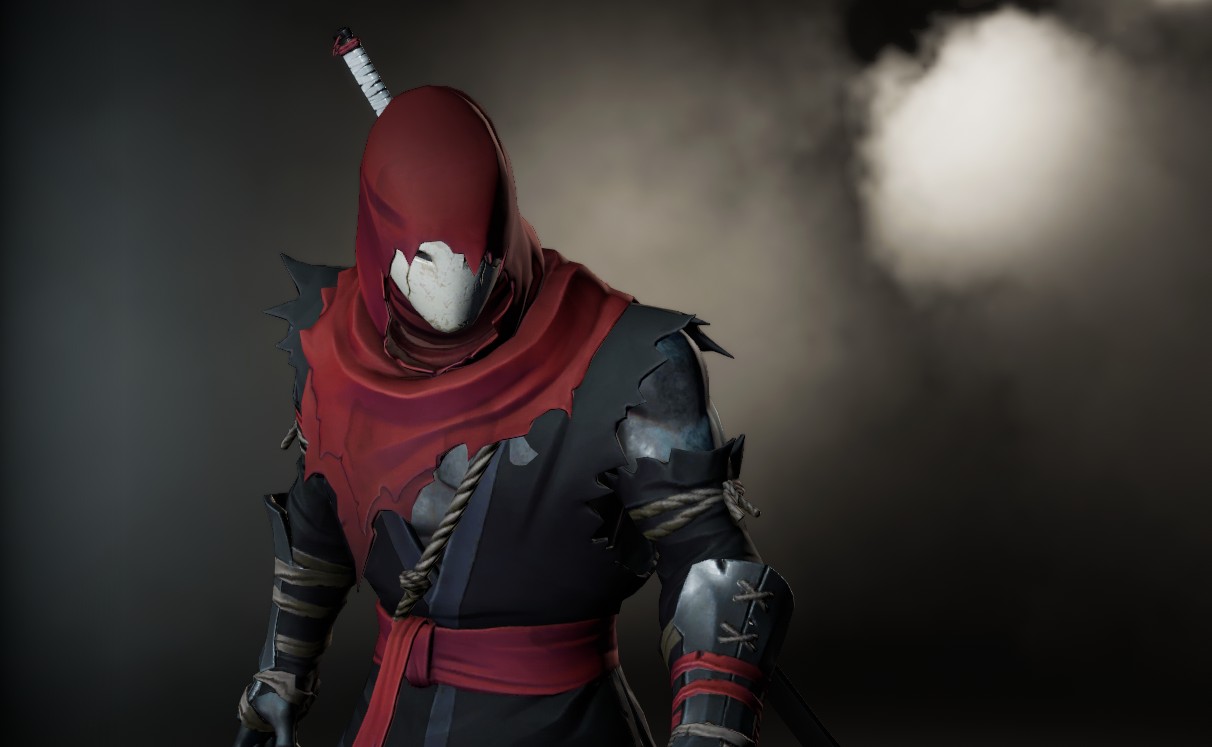 In the third phase the aragami is completely dehumanized. Its soul cracks and begins its decomposition, turning them into a “monster”. When this last phase ends, the soulless body of the aragami turns into stone.

The aragami that reached this state are known as “Nukegara” by the aragami in the Kakurega Village. A Nukegara is an obscure force, a Soul eater, and their only objective is to cause pain. Because of that, when an aragami from the Kakurega village reaches this final phase of dehumanization, a ritual is done to accompany them to the Cave of the Funeral. There, with the last fades of humanity in them, the to-be-sacrificed aragami says their last goodbye to their fellow villagers, hangs their mask near the Cave, and locks themselves in, never to come out again. This is what the aragami in the Village know as the actual death. 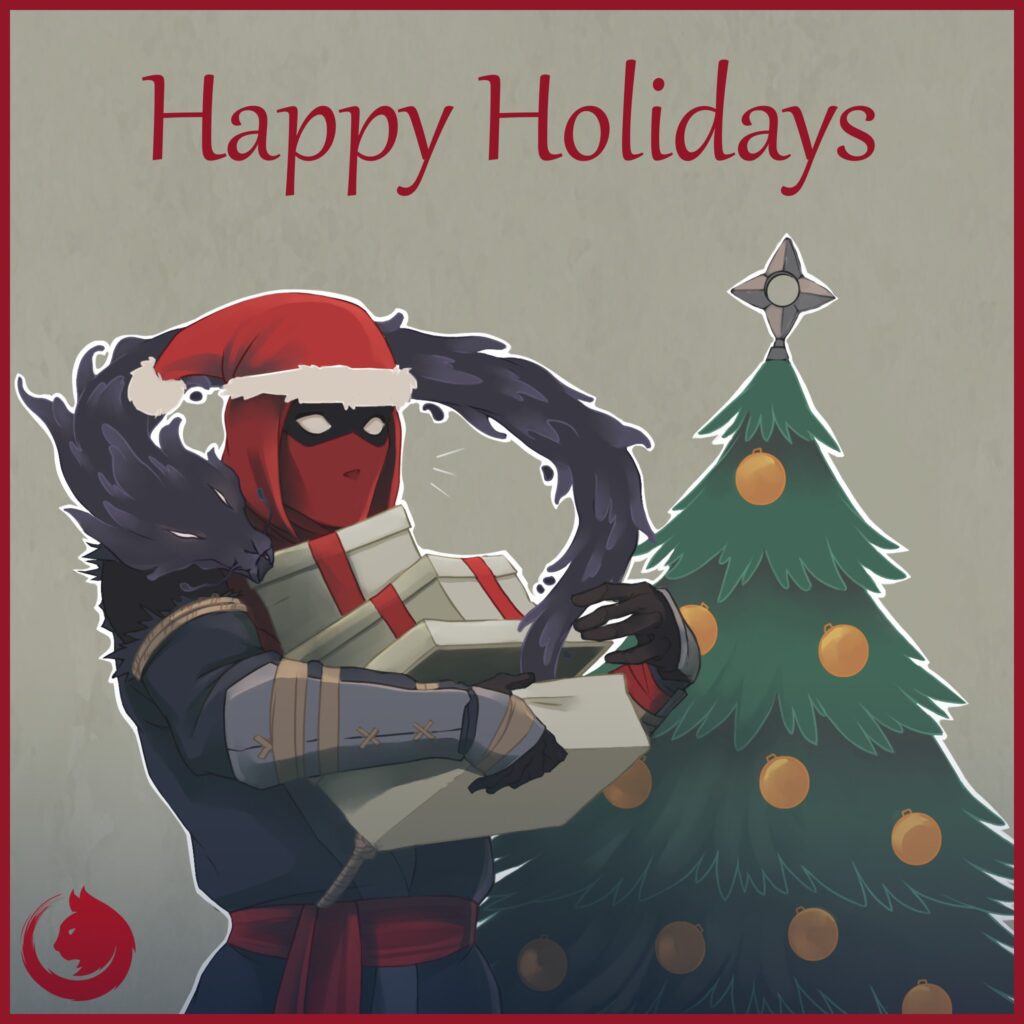