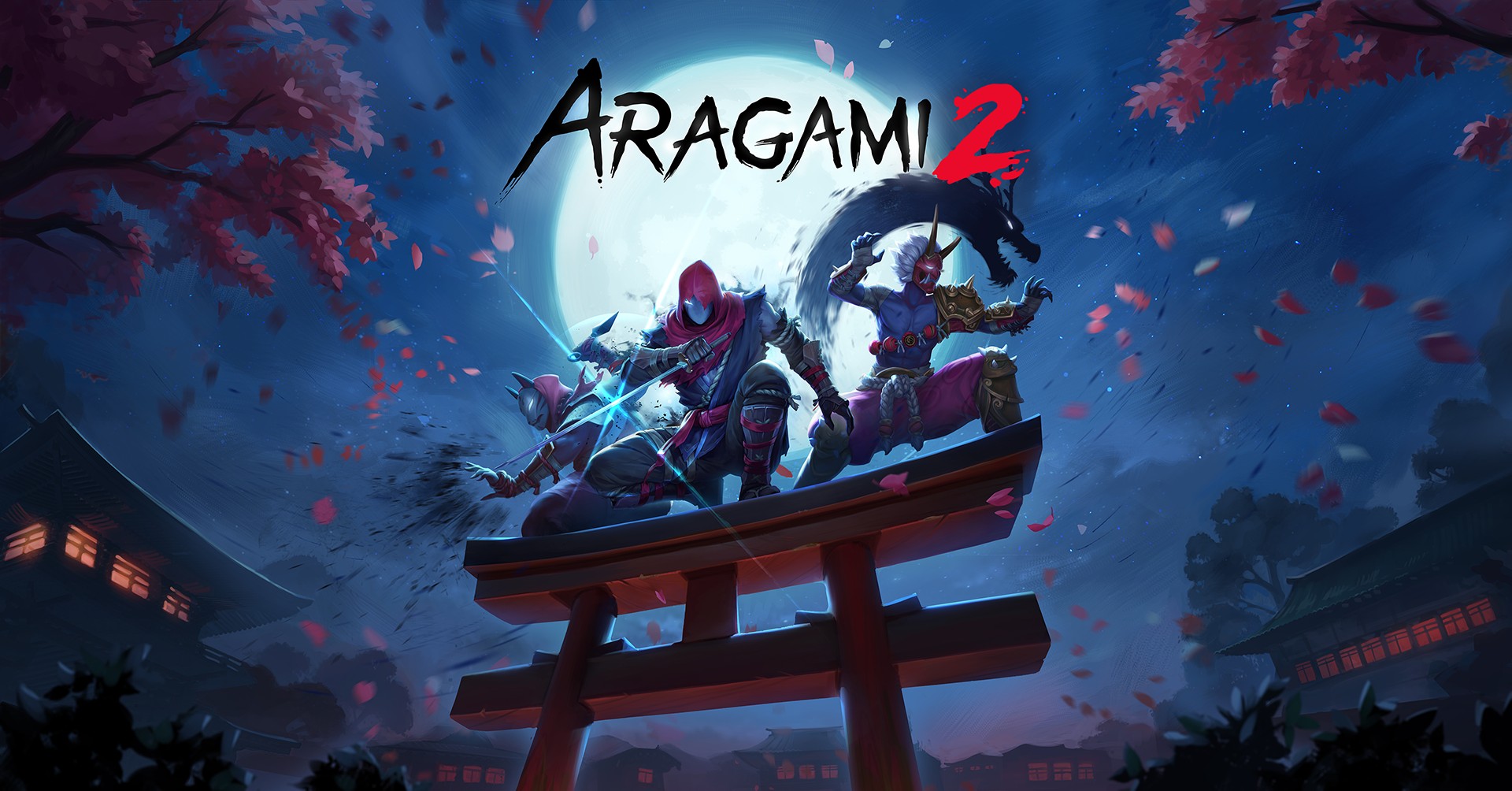 It’s finally here! After a long wait – more than we’d have wanted – Aragami 2 is now available on Nintendo Switch!

In Aragami 2, players lead the Kurotsuba Clan against the encroaching Akatsuchi Empire in this sequel that sees Aragami’s stealth franchise evolve into a faster and more intense stealth action-adventure.

Aragami 2 channels the spirit of classic ninja experiences like the Tenchu series, but injects it with modern flair in a beautifully crafted world. It also features a brand-new, built-from-the-ground-up combat system inspired by the best action games around and a full campaign that can be played entirely solo or cooperatively with friends.

If you’re more into physical editions, this will arrive on November 25! You can preorder your physical copy here or at your preferred retailer.

Thanks everyone for your support and patience, it’s been hard work bringing Aragami 2 to Switch, so we really hope that you enjoy this new adventure in the Aragami series.

See you next time! ❤️ 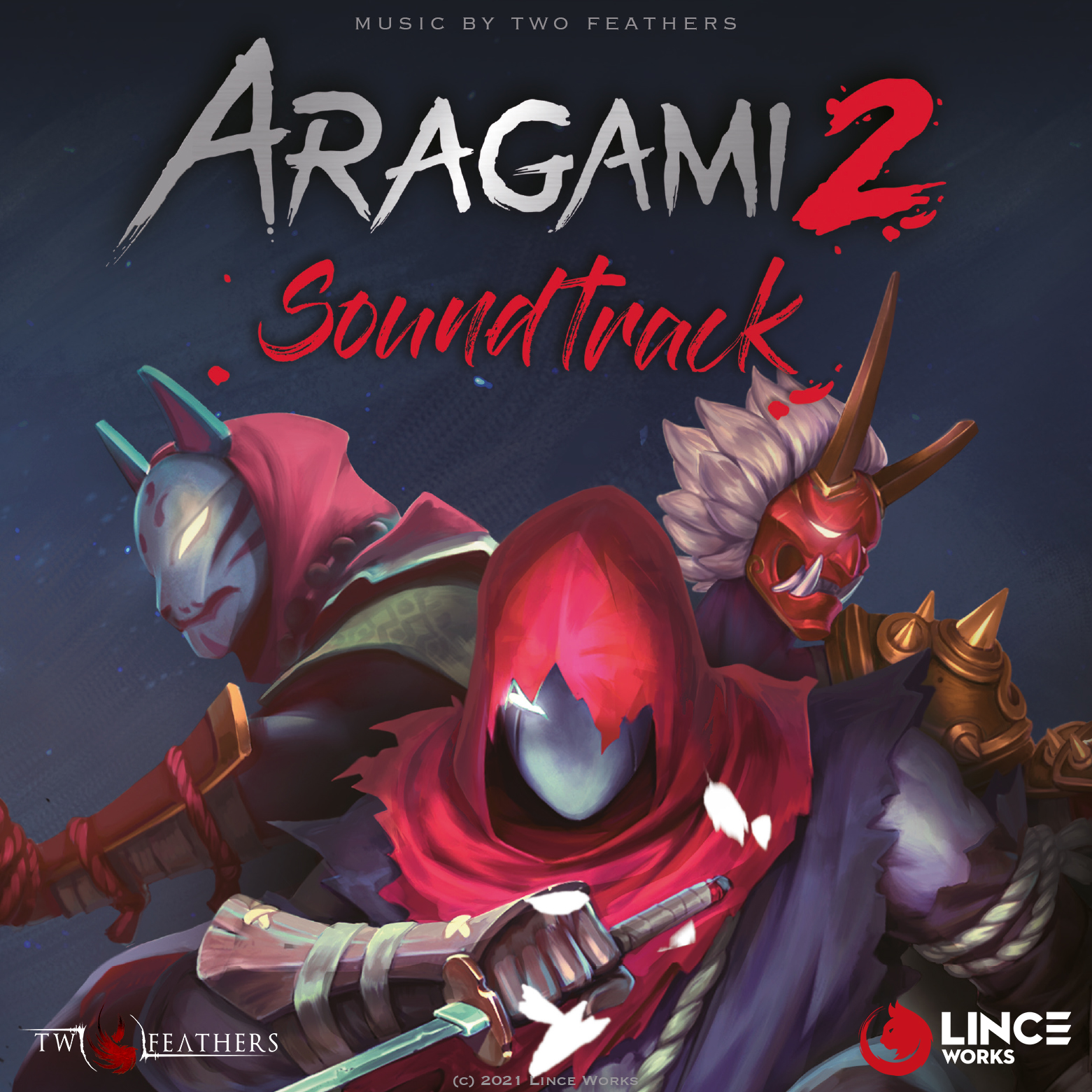 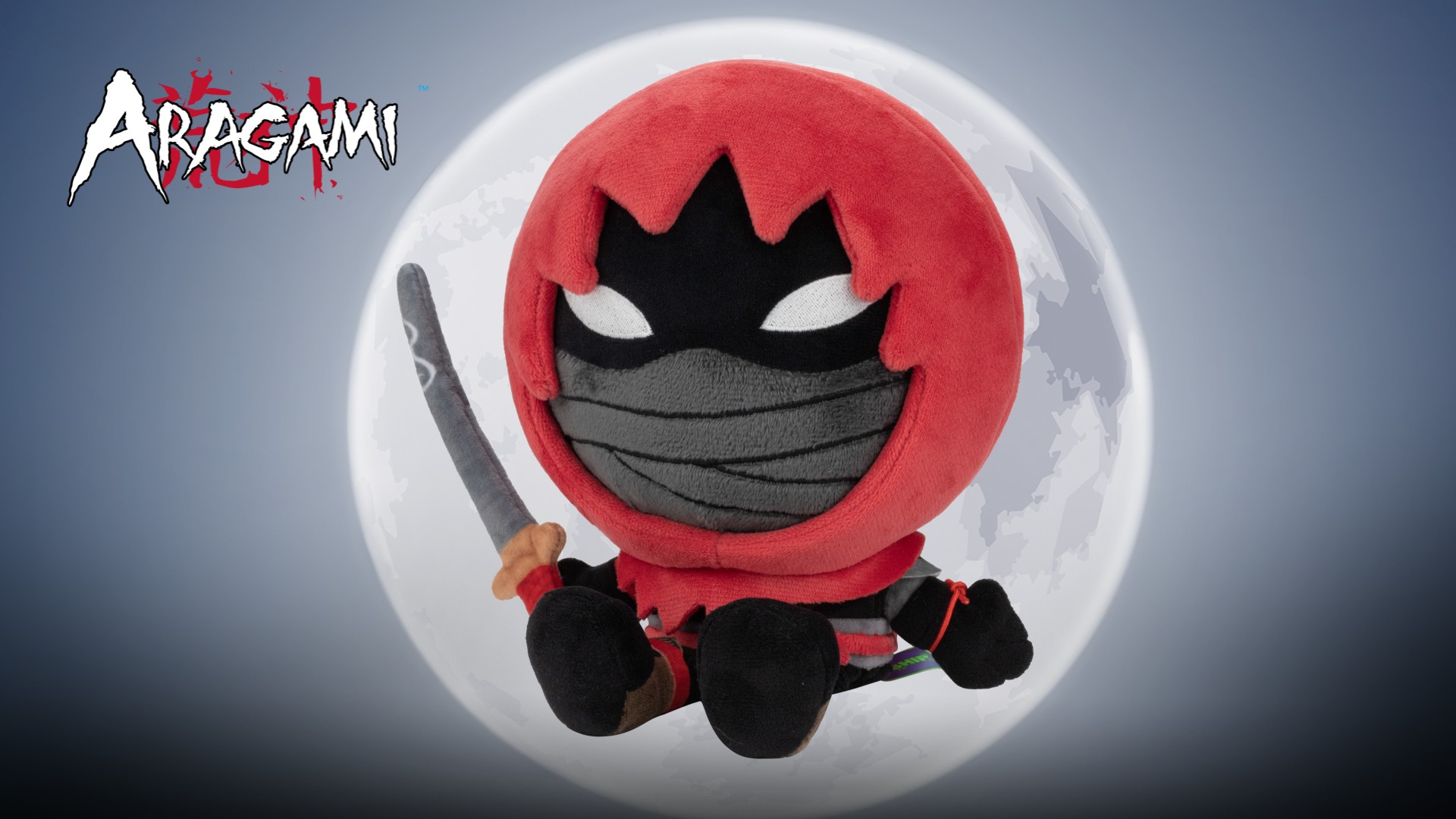