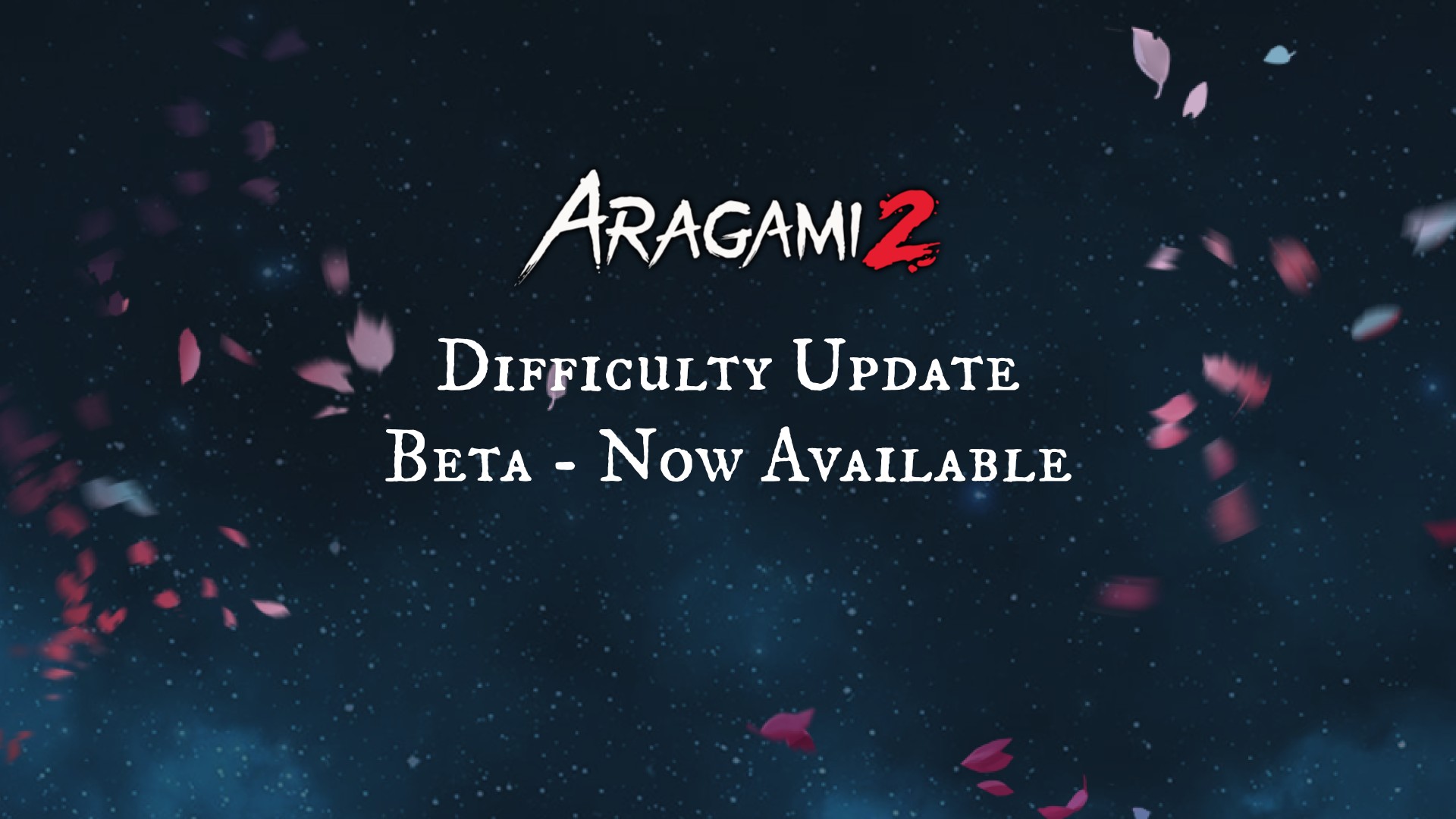 We’ll soon be releasing the new difficulty modes for Aragami 2! But before doing so, we’d like to know your input on this.

For that, we’ve enabled a public beta branch on Steam to everyone that will let us test some fixes and gather your feedback about the new changes in the game before they are officially introduced in the next update.

If you opt to play the beta and would like to give us valuable feedback, please fill in this questionnaire — it should take you only a couple of minutes: Aragami 2 Difficulty update feedback

Play any missions you want, to your heart’s content, and tell us what you think. Preferably, select missions with different objectives and enemies throughout the game.

Collecting your feedback from this test branch is important for us so we can look into potential bugs and issues, and changing difficulty balance if needed upon the release build.

● Select “Betas” on the left menu.

● Select the “difficulty – Difficulty modes beta” from the dropdown menu.

Your game will then update in your Steam library and you’ll see “difficulty” next to the game’s name. You now have access to the beta branch and can launch the game with the new difficulty modes unlocked. The difficulty of a mission can be selected on the Mission Board before starting it.

Any form of streaming, or videos by content creators, of difficulty modes are not permitted at this point as it is not a release build and is subject to change.

The Difficulty Update features the following:

These are some of the parameters that change with the difficulty:

If you encounter any problem with this update, please join our Discord server or email our support team.

Thanks in advance for your feedback and have fun! 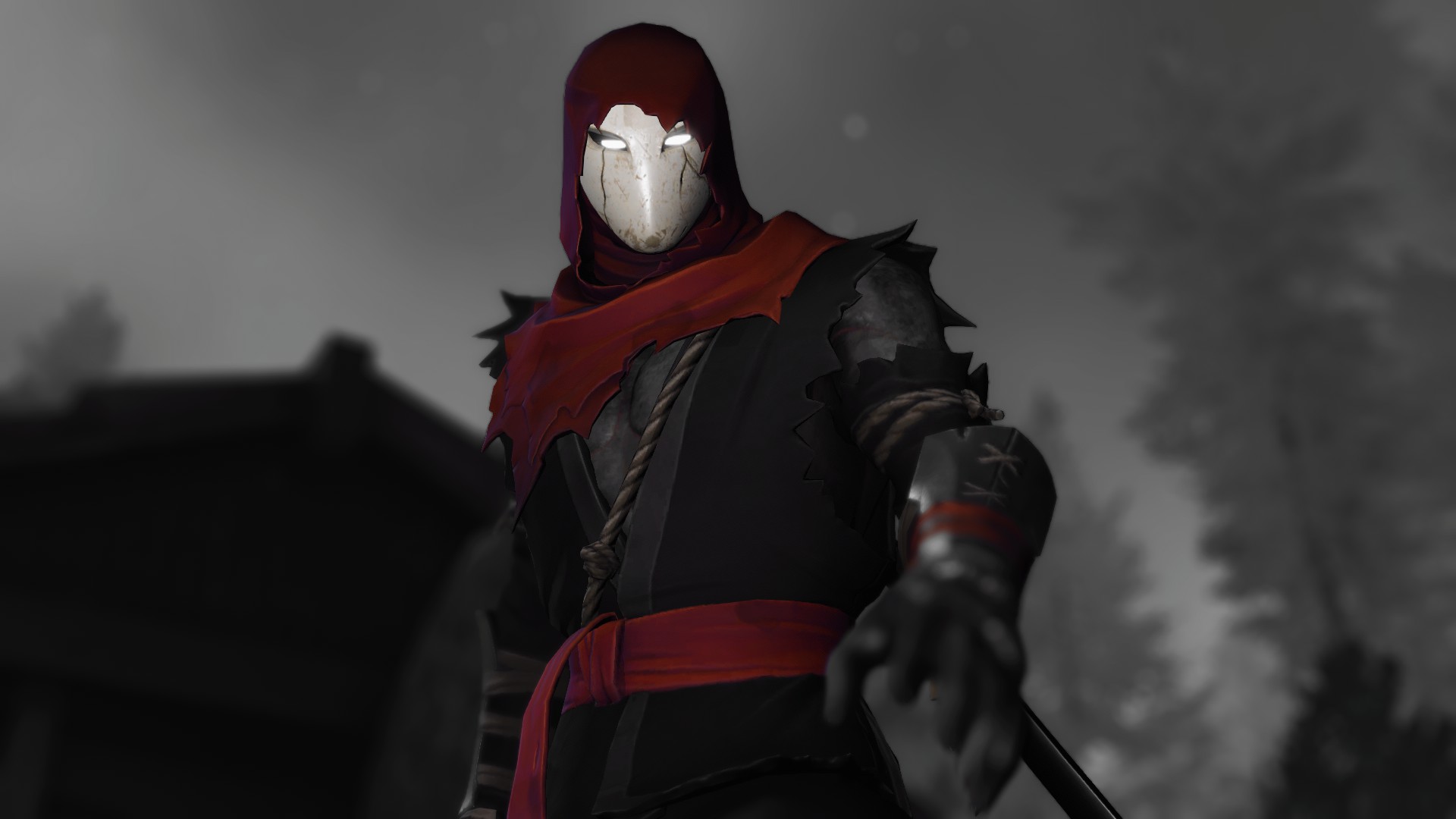 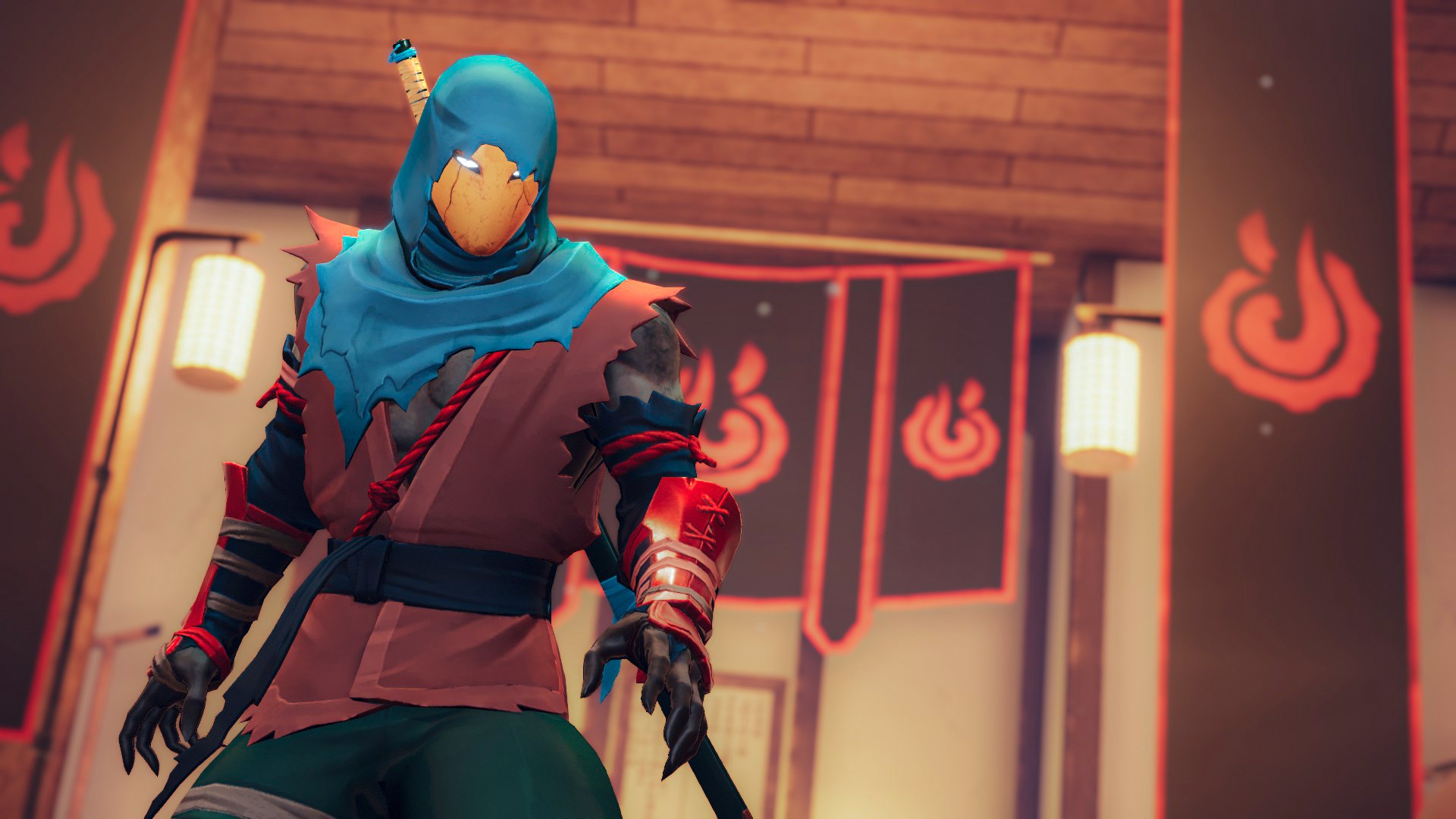 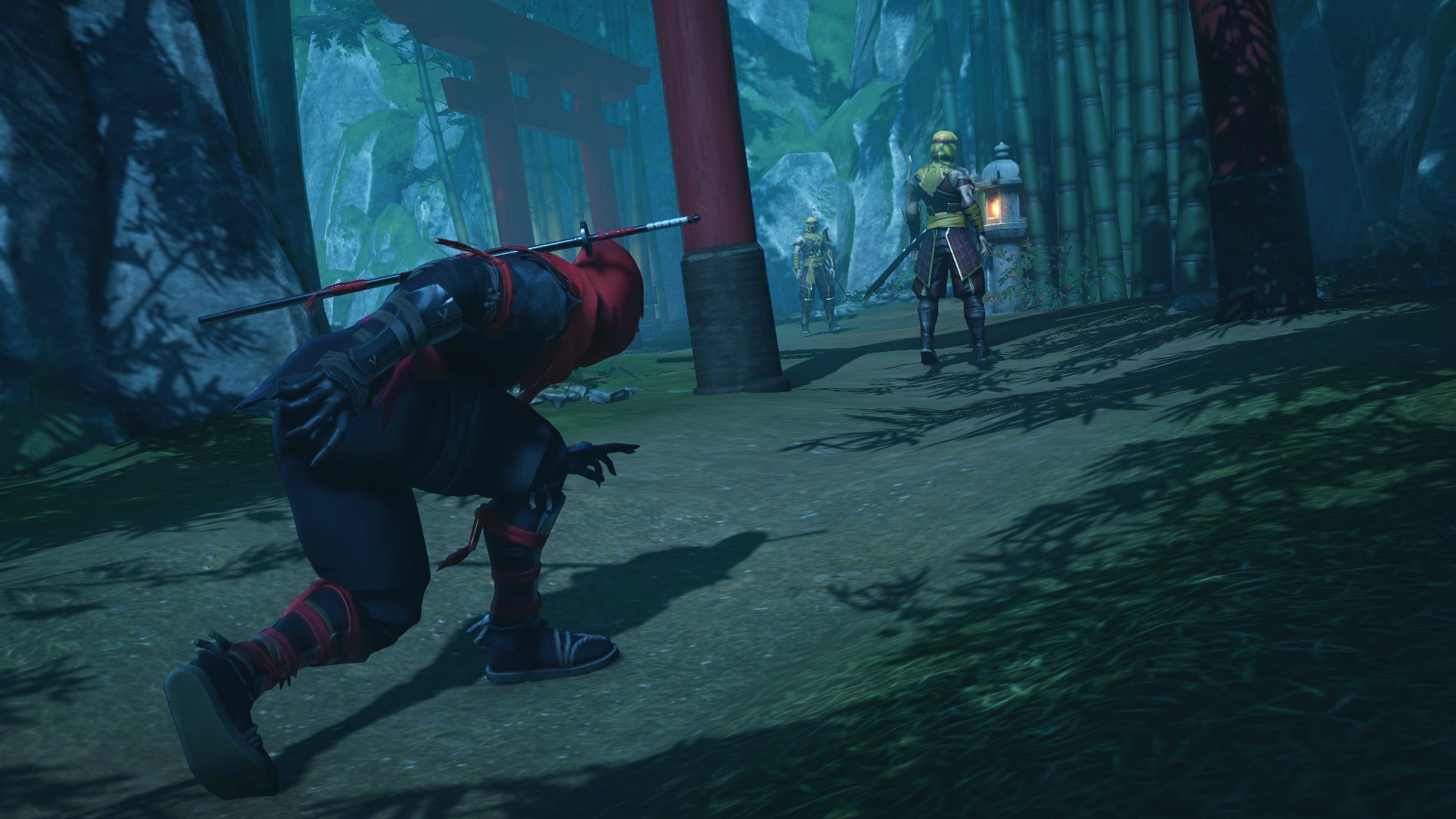